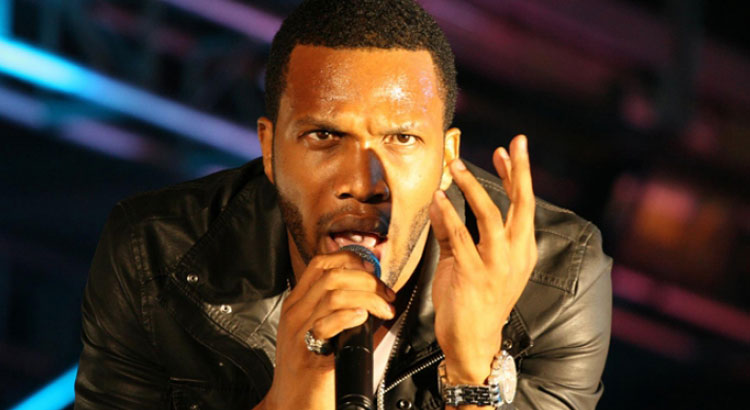 Montego Bay, Jamaica; Assassin aka Agent Sasco, a recurring act on Dancehall night will be making his fifth performance and is set to ‘run the place’ as the newest addition to the 21st staging of the ‘Greatest Reggae Show on Earth’ on Thursday, July 25.

In a recent statement, Assassin sought to reassure the Sumfest audiences of his plans to go all out to name this the 21st staging of Reggae Sumfest performance special. “I always give 100 percent on any stage and Sumfest is certainly no different. Being one of the premiere events, I always try to represent myself, my craft and my industry well,” says Agent Sasco.

Over the years, Assassin has built his reputation as easily one of the best and most consistent deejays to have emerged on the dancehall scene; with his collection of impressive hits such as ‘Gully Sit’n’,’ Girls Gone Wild’, ‘Wha do dem guy deh’ and ‘Idiot Ting Dat’.

Assassin dubbed as ‘one of the best acts’ after his set at the 2011 staging of the show, reassured the Sumfest audiences of his plans to go all out to name this the 21st staging of Reggae Sumfest performance special. With a catalogue spanning many years and a loyal and supportive fan base there is no doubt that the artiste will deliver and ‘run the place’ on Dancehall Night 2013.