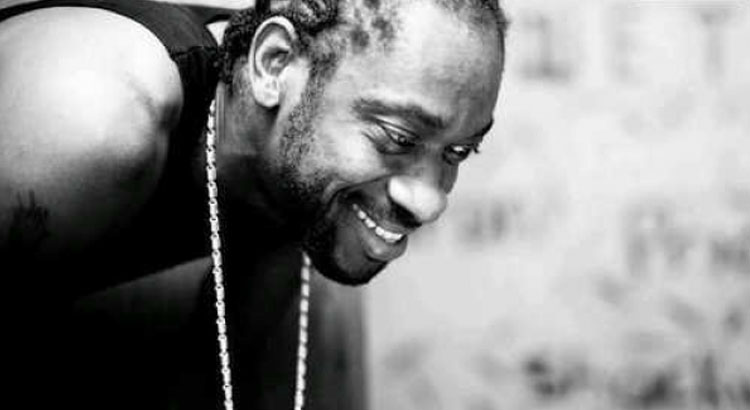 On Saturday, July 28, deejay Bounty Killer, the man currently leading the Guinness Dancehall Icons Competition in THE STAR, will be performing at a free concert in downtown Kingston.

The ‘Poor People Governor’ will be the headliner at The Gleaner’s Icons Concert, which will also feature other musical icons such as reggae veteran Ken Boothe, clash king Ninja Man, the energetic Elephant Man, and gospel extraordinaire Carlene Davis.

The concert, being organised by The Gleaner and sponsored by Lime and CB Chicken, will be the final event for the downtown Kingston’s Sizzling Summer Savings three-day shopping and entertainment event.

Slated to commence at 9 p.m. at South Parade, close to St William Grant Park, the concert will also have several of the past festival winners, younger acts such as QQ, Omari, and Tanto Blacks. There will also be music from popular disc-jocks and the event will be hosted by ZJ Bambino.

The Downtown Sizzling Summer Savings event is being organised by the Kingston and St Andrew Corporation in association with the jamaica Chamber of Commerce and the Jamaica Vendors and Higglers’ Association.

It will see three days of shopping starting July 26, with some stores and vendors offering up to 70 per cent off items for sale. There will also be a kiddies village and another concert featuring I-Octane on Friday night.