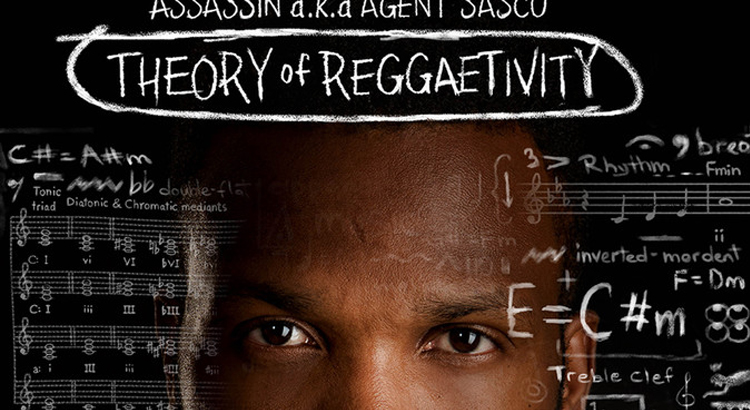 NEW ALBUM THE THEORY OF REGGAETIVITY

Jamaican Star Announces He will Perform at SXSW Music Festival

And Links with Kendrick Lamar in Kingston This Week

Assassin a.k.a Agent Sasco’s brand new album The Theory of Reggaetivity debuts this week at #3 on the highly-coveted U.S. Billboard Reggae Chart. He is the only Jamaican artist to land in the Top 5 this week – in between the ranks of the Southern Californian band Stick Figure (who hit #1) and the Grammy-winning UK singer Joss Stone (who trailed behind him at #4) and Hawaiian band Iration (who followed at #5).

Assassin’s The Theory of Reggaetivity is his first album in almost a decade and a new direction for the artist – allowing him to delve into a more reggae-centric sound. His conscious free-flowing lyrics ride over crisp island rhythms – mixed with traditional live instrumentation and digitally-enhanced beats. Critics and fans alike embrace his sound wholeheartedly.

“..outstanding modern-roots without compromising the raw power we’ve come to expect from the dancehall star…” – Pandora

“… a testament to his musical diversity as well as an homage to the genre .. high point for authentic reggae music in 2016.”  – Reggaeville

For the past 15 years, Assassin has earned credibility through his dense catalogue of dancehall hits (spanning over 300 singles) and more recently for his hip hop collaborations (including Kanye West’s “I’m In It” and Kendrick Lamar’s “The Blacker the Berry.” Assassin linked with Kendrick Lamar in Jamaica this week, following Lamar’s electrifying performance of their song at the 58th Annual GRAMMY Awards.