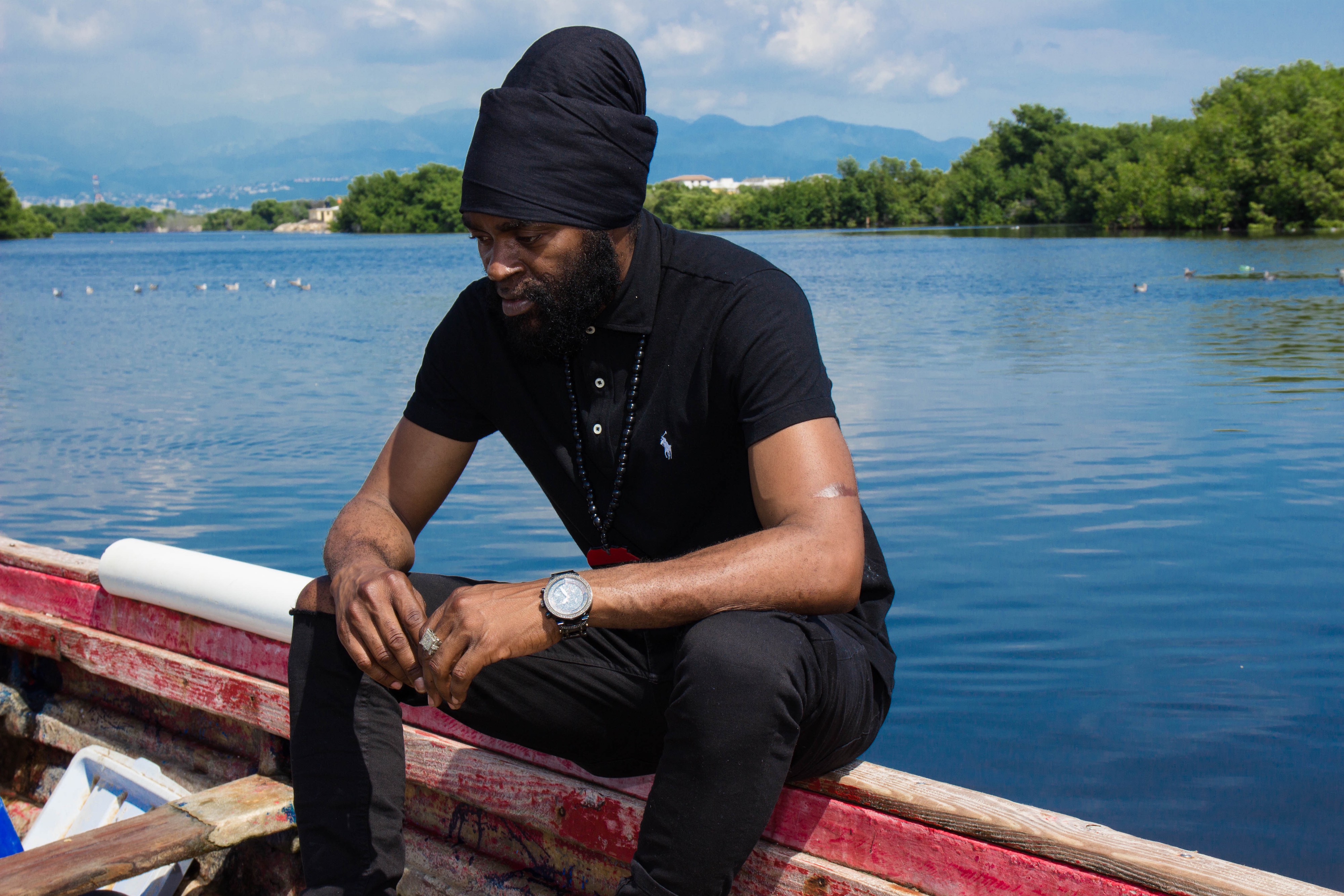 PRISM MARKETING CONSULTANTS || DECEMBER 21, 2016 ||   As the curtains come down on 2016 Reggae stalwart Bugle is definitely intent on making a major impact going into the New Year. The Rastafarian singer has been working assiduously in the studio and has finally completed his sophomore album.

Titled ‘Be Yourself’ the fifteen-track compilation slated for release in early February 2017 is the follow-up to the highly successful ‘Anointed’ released two years earlier. ‘Anointed’ dubbed one of the best albums of 2014 garnered him much attention; hailed as one of the best albums out of Jamaica for that year with comparisons to Buju Banton’ ‘Til Shiloh’ and Sizzla’ ‘Da Real Ting’ the project earned him a spot on MTV Jams with ‘Move Dem’ featuring Julian Marley amassing over a million views online amid an extensive tour of Africa, Europe, North America and the Caribbean.

However, despite all those accolades Bugle has extolled his latest body of work as his best yet, according to the ‘Nuh Compatible’ singer,

“Anointed was a very successful album, but ‘Be Yourself’ I believe is my best work yet, it’s an authentic Reggae album comprising fifteen solid songs (one bonus track) that I’ve put a lot of effort into crafting and definitely shows my growth as an artiste. The album features Tarrus Riley, Sizzla Kolanji, Shaggy, new sensations Rockaz Elements and Shensea. I really believe this project is going to resonate well with the people and therefore I am taking a very strategic approach to the marketing campaign. “

The masterfully crafted ‘Be Yourself’ is executively produced by Bugle and will be distributed by Empire a U.S based company also responsible for ‘Strictly Roots’ the Grammy Award winning album from Morgan Heritage. Plans are also afoot to shoot the official video for the first single from the album titled ‘Ganja’ featuring Shaggy. The entertainer has enlisted the services of accomplished director Jay Will to capture the visuals.